Lakeshore is a town in Southwestern Ontario, Canada, on Lake St. Clair. Its nearest city is Windsor, located in Essex County. The town was incorporated in 1999 by amalgamating the Town of Belle River with the townships of Maidstone, Rochester, Tilbury North, and Tilbury West.

Lakeshore has a significant concentration of Franco-Ontarians, and is one of only three communities in Southern Ontario (excluding Eastern Ontario) where francophones, as a percentage of the community's population, exceed the provincial average of five per cent. (The other two are Welland and Penetanguishene.) It also has an old black community.

A small portion of the township's easternmost area may also be considered part of Tilbury, although Tilbury proper is located in the neighbouring municipality of Chatham-Kent. 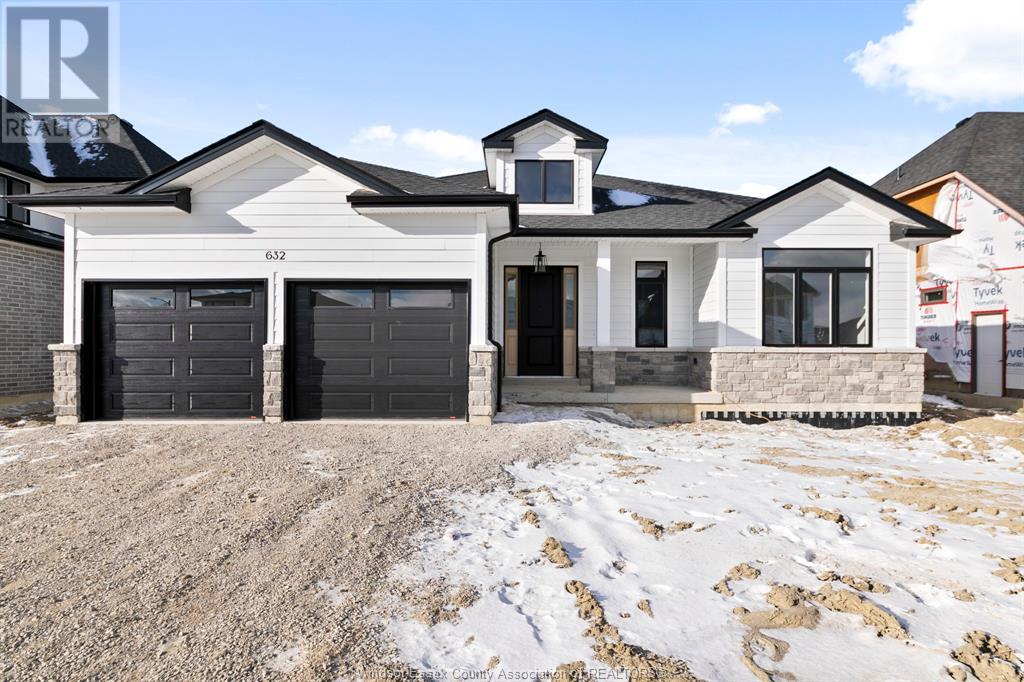 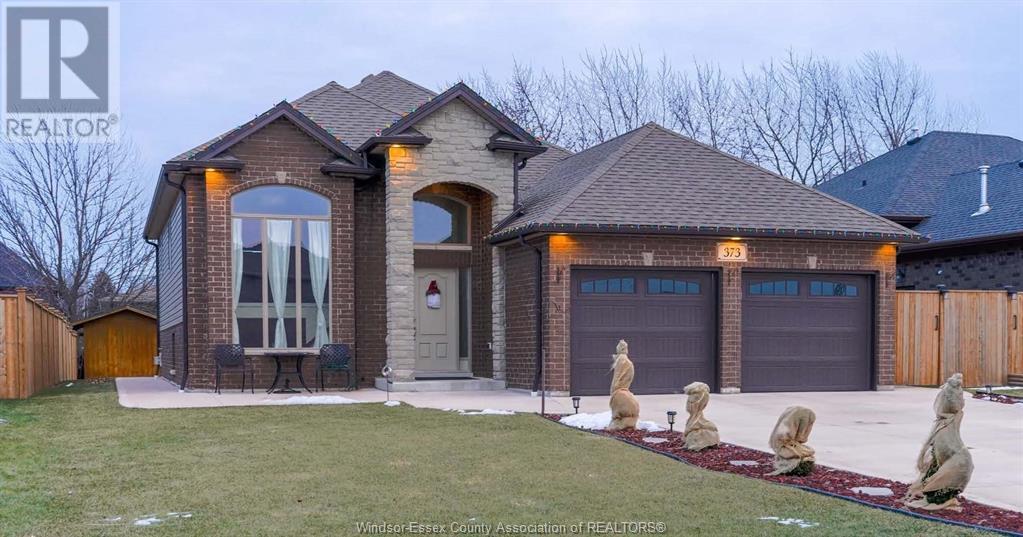