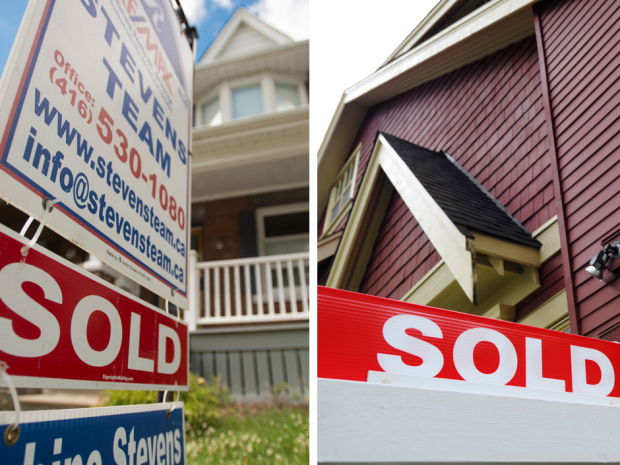 After weeks of dithering, the Ontario government has ruled against expanding the municipal land transfer tax beyond Toronto’s borders.

There is already a levy on all home sales collected by the province, and Toronto has a unique power to collect an additional tax. But more than a month after it was revealed Queen’s Park was considering allowing the province’s other 443 municipalities to collect the tax, Municipal Affairs Minister Ted McMeekin announced Tuesday the plan won’t move ahead.

“Other than in Toronto, where the power already exists, our government will not be extending Municipal Land Transfer Tax‎ powers to other Ontario municipalities,” he said.

The provincial land transfer taxes ranges from 0.5 per cent to two per cent, depending on the value of the home. Toronto’s runs a similar scale.

In Toronto, homebuyers pay an average of $12,000 in provincial and municipal land transfer taxes, according to the Ontario Real Estate Association, which lobbied hard against the change. On a $1 million home in Toronto, that bill rises to $32,200. In a red-hot housing market, that might not seem like a threat to realtors’ business, but they cautioned against allowing the tax to spread to spread to other cities.

First-time home buys get a rebate of up to $2,000 for the provincial tax and nearly double that in Toronto.